CLOSE X
We will get back to you soon 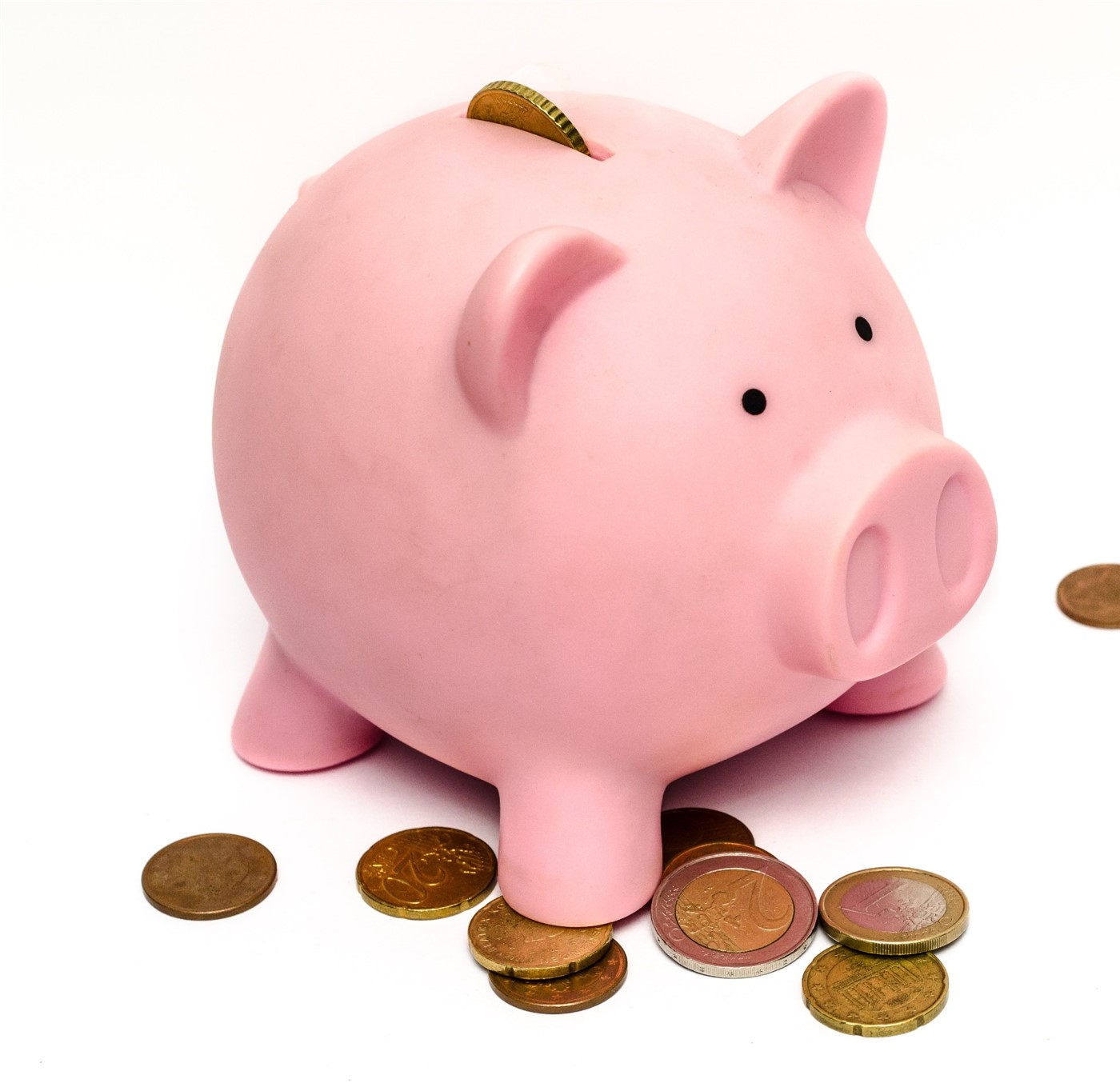 Pound sterling remains under pressure and undervalued against the Euro and will continue to show restricted strengthening against the US dollar says South West Foreign Exchange Director, Tim Sheehan.

Planning for growth with the Great British Pound

The Dollar last week had one of the worst trading weeks seen for a long time, with President Trump continuing battle with the US media, China, the coronavirus and local Governors there was little hope for traders hanging on the dollar.

Over the last week and in to this we have seen the dollar weaken to levels not seen since the second week in March. Is this the time to forward buy on the dollar for the short term? i.e. for the next three months exposure, and lock in your profits? The exchange rate of 1.3 is the target for a number of companies but with a six cent loss in a week some feel that now is the time to act as the right level to start to hedge to prevent being caught up in a rebounding market.

Sentiment towards Sterling remains subdued primarily on the basis that the EU and UK remain unable to reach a post-Brexit trade deal, which must be agreed by year-end if the two economic areas are to avoid defaulting to trading on WTO terms.

Nothing seems to be changing this week in regards to the value of the pound which is stagnated and found itself halted by a strengthening Euro which has resulted in the exchange rate throughout most of last week hovering around 1.0950 to 1.10. One blessing is that at least we have not seen the pound weaken further against the Euro which just shows the artificial strength of the Euro and the untapped potential of the pound. Should the Brexit trade negotiations produce a deal we could well see the GBP/EUR exchange rate jump to 1.2 by the end of the year!

Importers and exporters out there is it time to act before you miss out on the possibilities of securing profits before the tides change? Many are reacting to the weakness of the dollar without guaranteeing that we will see the move to 1.3 and those dollar sellers are quickly protecting themselves against further weakness if not done already.

The Euro, being more stable, is not at the moment forcing anyone’s hand to protect profits or costs either way, however I would urge exporters to keep an eye on things, if we are able to secure a deal in Europe, as said previously, you would want to be on the back end of a 9% swing.

We acknowledge that there are a lot of companies out there who get very little insight to the currency markets through their banks and unless the volumes traded are substantial get little or no help with strategies to buy and sell and secure profit or income.

At South West Foreign Exchange, we deal with any sized company big or small, and are happy to help anyone to improve their knowledge of the markets and to explain how hedging currency contracts work.

If there is anything you wish to discuss in this report or if you are exposed to the currency market, in not just EUR, USD and GBP, but other currencies as well, please do make contact.